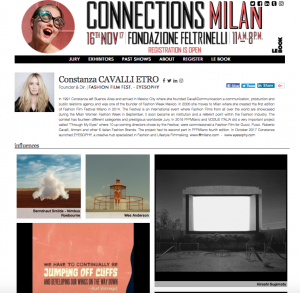 In 2014 our director Constanza Cavalli Etro was invited to be part of the Grand Prix Luxury Jury at the 2014 Cristal Festival in Courchevel, one of the most important international advertising festivals in the world. 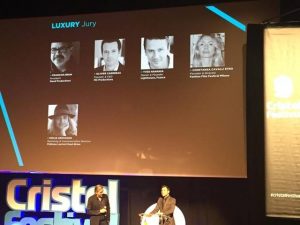 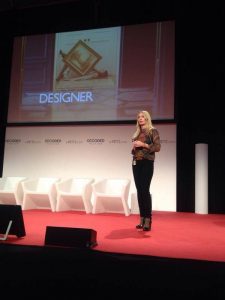 In 2015 Constanza Cavalli was one of the Main Speakers within the first edition of “Fashion and Technology Summit” LUISA VIA ROMA’ s event in Florence. 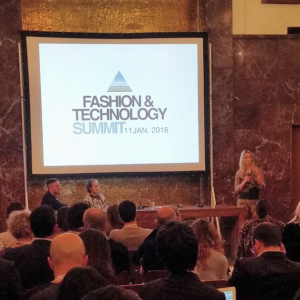 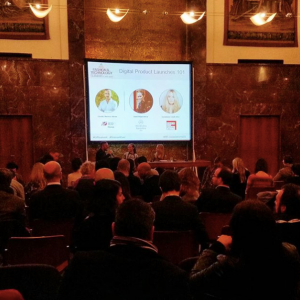 Constanza was invited to share her knowledge about Fashion Films and Digital Trends with two different Masterclasses in the two main Head Quarters of the IED University: the first one, in city of Florence together with the City Councillor for Culture, and the second one in city of Como. 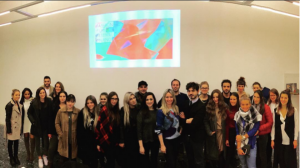 In September 2015 after the FFFMilano’s second edition, Constanza was invited to participate in VOGUE ITALY “Conversation with” event, open to the general public, during the Milan Women Fashion Week, to speak about the Fashion Film Festival Milano and the Fashion Films. 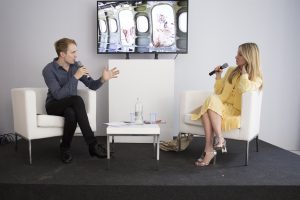 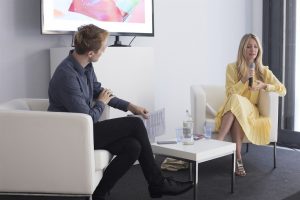 In May 2016 Constanza was invited to attend the Vienna Awards 2016 for Fashion and Lifestyle to award the Designer of the Year. 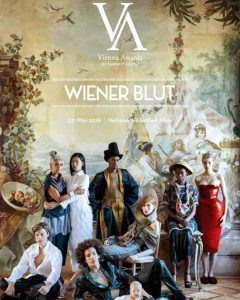 In July 2016 FFFMilano held a masterclass in Bologna for the students of the International Filmmaking Academy. The international directors Claudia Llosa and Daniel Tanoviç were members of the wellknown and prestigious workshop. 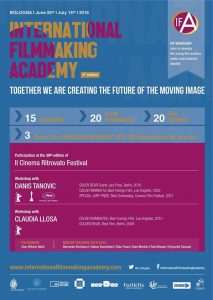